Bhutan also known as the Dragon Kingdom is a rich mosaic of different cultures, traditions, life styles, ethnic groups, languages and belief systems. It is astounding that a country with a population of just over half a million speaks as many as nineteen different dialects and a few major languages. Diverse as it may seem, yet the Bhutanese socio-culture fabric is well interlaced and harmonized mainly due to the common thread of simple Buddhist values that the people share. Our cultural tours are the easiest way to get a taste of Bhutan. Each town has a Dzong dating back from the 1600s, and many old temples and monasteries. 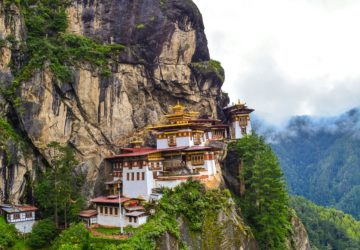 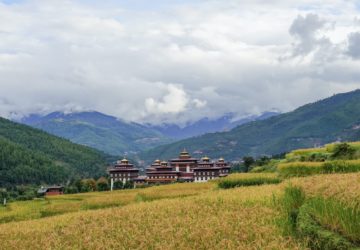 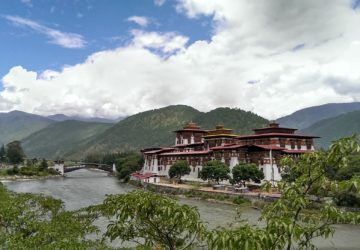